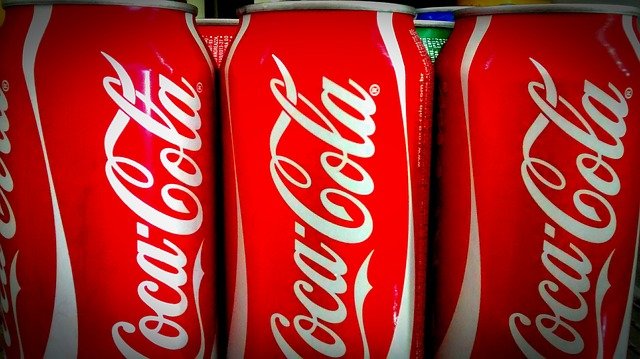 You’ve heard the stories of teeth dissolving overnight in a glass of cola, and the guilt vaguely haunts you every time you fill up at the convenience store and grab your 48 ouncer. The truth? Nope. In fact, as far as enamel is concerned, non-cola beverages are far more aggressive than their cola counterparts. In a study on Enamel Dissolution, Mountain Dew and Diet Mountain Dew were found to be fives times more destructive than Coke or Pepsi. Arizona Ice Tea was found to be three times more aggressive than Coke or Pepsi. However, equally hard on tooth enamel are black tea, black coffee, and orange juice! The culprit is phosphoric acid. Regular, prolonged exposure to the surface of the teeth can harm the enamel and make the teeth susceptible to decay. Its not just surface contact. Ingestion of excessive amounts of the acid is known to leach calcium from the bones. This can contribute to osteoporosis and, when occurring in the jaw bone, can result in tooth loss. So while your favorite diet cola may not be quite as bad as you thought, here are some tips on minimizing the effects of acidic beverages. First, limit your consumption to mealtimes. You naturally produce more saliva during mealtimes that will help neutralize the acid. Also, try sipping through a straw positioned toward the back of your mouth to limit the contact on your teeth. Or, try switching your soda to AW Root Beer, which, in the study, caused no destruction to tooth enamel!

VISIT OUR STATE OF THE ART OFFICE

REQUEST YOUR NEXT VISIT TODAY!

Font Resize
Contrast
Accessibility by WAH
Call Us Email Us